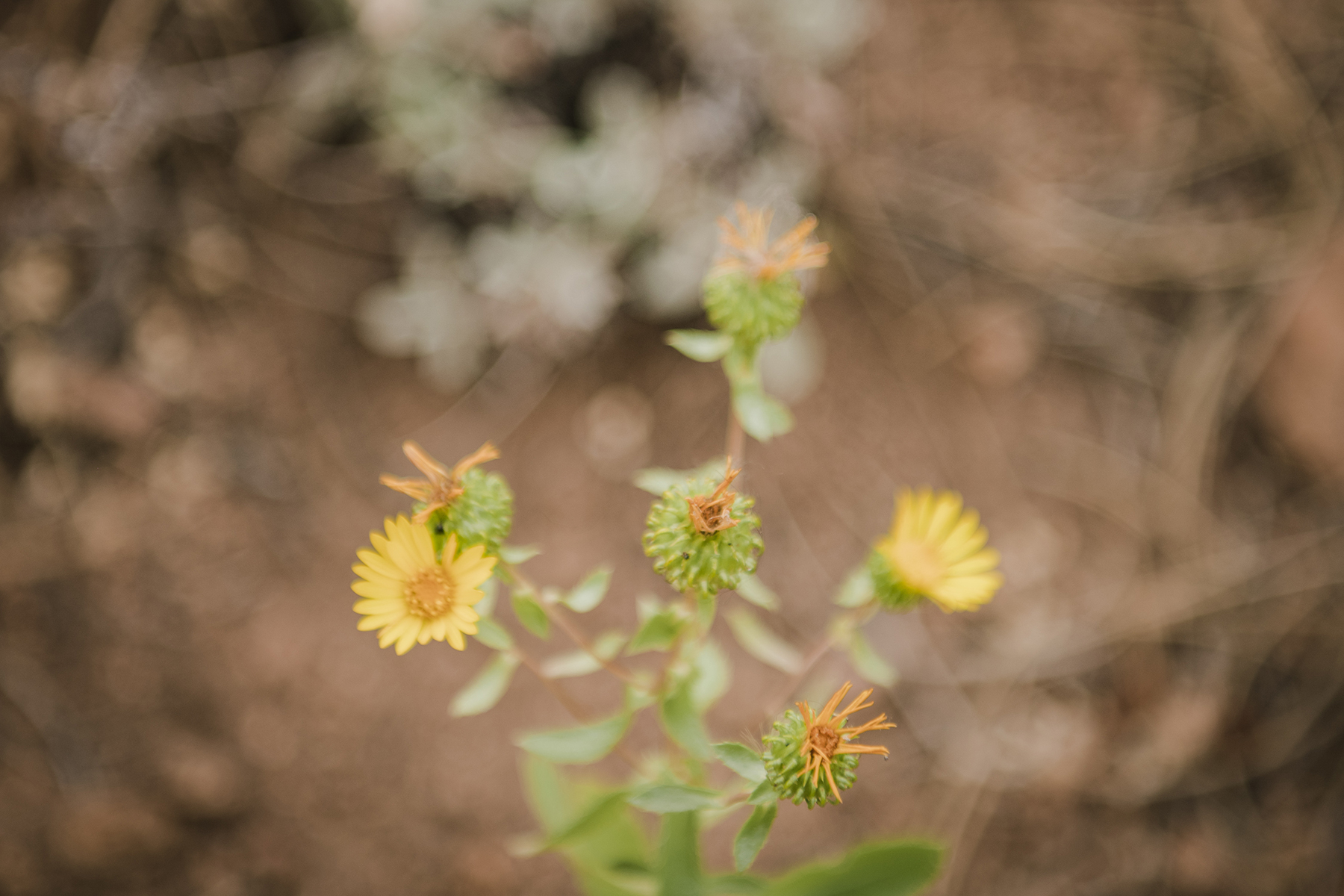 Prior to 2020, when people asked me if I had kids, the answer was easy. No, I would say, but I’m looking forward to a time, hopefully soon, when that happens. These days, the question is harder to answer.

My husband Roscoe and I have been together since 2009 and the topic didn’t start coming up seriously until after we were married in 2018. By then we were both 34. I definitely wanted kids when I was younger than that, especially starting in my late 20s. But the timing wasn't right. We were living with roommates in a house we rented, I was still working service industry jobs that I hated, and it just logistically overall didn’t make sense. As I approached 35 (the magical age in the medical world when women somehow overnight go from ideal gestational carrier candidates to being deemed “advanced maternal age,” “gravida madura,” or the best one - “geriatric pregnancy,” a term that seems to have been phased out more recently) I felt a sense of urgency. I was vaguely aware that 35 was this pivotal age, according to medical professionals. In the same way that I had told my husband at the age of 29 that I wanted to be engaged by 30, when I turned 35 I started talking to him seriously about starting on this new project as soon as possible.
Other limiting factors: we lived with my mother in law from 2017-2020 while building a house. The whole living in someone else’s house plus being in the middle of a massively expensive and time + energy consuming project contributed to delays in seriously considering growing our family.
On NYE of 2019/new year’s day of 2020, Roscoe and I moved in to our beautiful, newly built house, and that same month we conceived for the first time, on our first try. I carried our baby boy for the next 3 months. We got the NIPT test which determined his sex and that he didn't have the most common genetic trisomies. In week 13, I started spotting, and by 14 weeks 6 days my water broke. I delivered our baby boy at St. Mary’s on April 16th, 2020. At 15 weeks gestation, there’s no chance a baby can survive outside of a placenta with ample amniotic fluid. He had already passed when I gave birth at 8 PM after being induced a few hours earlier. And his placenta was completely burst open, flattened like a pancake with a massive hematoma attached, a blood clot that had presumably put enough pressure on the sac to break it, effectively eliminating our baby's delicate ecosystem. The birth was painful but I really don’t remember any of the physical pain. The whole experience of labor was… the most real thing I’ve ever done. Even though it was marred by tragedy, it was in a way that I can't describe with words a spiritual experience and the nurses and doctor were incredible.
Once our baby was born and placenta delivered, I sang to him, we held him, our nurses clothed him in a tiny blanket and hat. I said the Mourner’s Kaddish through my tears. I slept next to him that night in the hospital bed while Roscoe slept on a cot in the corner. In the middle of the night I crawled over to the cot and held Roscoe. In the morning we handed our baby over to our nurse, who brought him downstairs to an employee of a local funeral home where he was cremated. In a small cupboard in our house, I have his death certificate and a card from the hospital with his hand prints and foot prints.
That was two years ago and we went on to have two more early miscarriages, in November of 2020 and then in April of 2021. Our second loss was determined genetically abnormal, and our third loss was genetically normal. I had D&Cs at St. Mary’s after my second two losses. Suffice to say that when I think of that hospital, a lot of feelings come up.
The loss of our first baby is possibly the hardest, saddest, most devastating thing I have ever been through. Although I would say I have healed and am much better now, I have struggled immensely in various ways since then.
It was hard enough losing our first baby. The second two, while not individually as completely devastating as that first loss, added layers upon layers of grief and frustration to my already aching heart.

After our third loss, we took a beat and thought about what could come next. We considered trying again, one more time on our own. But we were also starting to think about other options. We considered IVF as a way to avoid another genetically abnormal pregnancy.
By June of 2021 we were patients at a fertility clinic in Denver. We embarked on a long series of prerequisite tests leading up to a regroup with our reproductive endocrinologist. We were both tested for various diseases, Roscoe had a semen analysis, I had a saline sonogram and then later a hysteroscopy (which takes photos of the uterus). Through this testing, really the only thing our doctor could find was a Hashimoto’s/ autoimmune thyroiditis diagnosis (which I'm now managing with medication), which means that my autoimmune system is slowly attacking my thyroid. Autoimmune thyroiditis has been associated with miscarriage, but no one will ever be able to truly tell us why we had our losses.
In November of last year, we proceeded with the first stage of IVF which is egg retrieval. We were fortunate to end up with 5 PGS (pre-genetic screening) tested euploid (normal) embryos. And just a few days ago, we got the green light to proceed with an embryo transfer. Over the next 3 weeks, I will be monitored by a team of nurses. And then our clinic’s embryologists will thaw one of our precious embryos and one of the doctors at the clinic will transfer the embryo with a catheter. And then we’ll wait a few weeks to see if we get a positive result, and pray for a better outcome than our previous experiences with the embryos and baby we lost.

I often am asked by photography clients during family sessions if I have children. The truth is that yes, I have lost multiple babies. To say that no I don't have any children doesn't feel quite right. For brief times, my body has held the lives of these babies in varying stages. I know that not everyone agrees on when life begins. But through this process, I've come up with this phrase that I say to myself sometimes. "Life is in the eyes of a mother." As in... there's not a single other person in the world who connected emotionally and physically with those babies and pregnancies the way I did. To me for sure that first baby was and is my child. The second two are more like loss of potential. Still devastating.
Over the past two years when people have asked me that question I have been honest, probably too honest. I am going to make an effort moving forward to say less because I recognize that while it's my truth, not everyone needs to hear my story while they're having photos taken. It really tends to bring the vibe down. I have connected with some amazing, incredibly strong clients who have a history of loss and infertility and in that way I don't regret my honesty. But moving forward, my story lives here, for anyone who wants to read it.